Well, Kate's main Christmas present from my parents arrived today. They ordered it in early November, and it just got here! Ridiculous. Target kept asking them to approve the order to make sure they still wanted it. It's a little purple tent house.

Anyway, it came today and Kate LOVES it!! We had it set up in the living room, but then decided to move it into Kate's room. I didn't think it would fit, but with a little rearranging it fits in the corner nicely. One wall blocks one of the doors, but there are still two others she can get in and out of. It's supposed to be a beauty boutique, but it looks like a house and that is what Kate calls it. We're not too familiar with beauty boutiques around here.

Andrew put a little suitcase in the house for her to use as a chair (until we get her a Cinderella chair or something). Her room is starting to look and feel like a kids' room finally. I really don't think I've ever seen her this excited. She is reading a book in there now. Yay! Thank you, Grandma and Grandpa Ericksen!!

Sorry about the red top and clashing pink pants. Most clothes are in the laundry right now.

Sorry for my fat bum taking up a third of the shot.

This was taken in the middle of December, by the way. But that doesn't change the size of my butt. 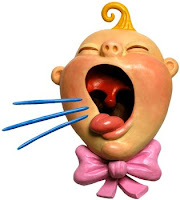 I woke up this morning to some major deep chest coughing. Unfortunately, it was coming from Kate. She honestly seems to get even sweeter to me when she's sick, though. We were playing in her room, and she had a coughing fit. She covered her mouth with her arm, and inbetween coughing would say, "So--" cough cough "--rry! Sorry, Mommy!" Are you kidding me?
Posted by Jenn at Thursday, January 22, 2009 2 comments: 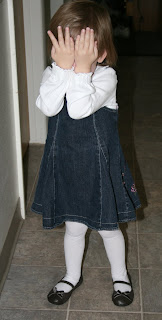 You may have noticed a recent lack of postings...this is mostly due to a major lack in recent pictures of Kate! It might be a couple years before she comes back out of hiding... 'sigh.'

You'll just have to take my word for it--she is REALLY cute. She has kind of been going through a terrible two phase (right after she turned two, actually), but has been a little more "normal" lately. She loves to give kisses--it is hilarious to watch her try to kiss Andrew. She puts her hands on each side of his face, straightens his head, and zeroes in on his lips. He always turns his head to the side, so she'll kiss him on the cheek instead, but this drives her crazy. She does not give up until she plants one on his lips! She'll grab him firmly and persistently try again and again. It is so cute! The other night before bed, she even told Andrew for the first time, "I love you, Daddy" (at my prompting--but still!).

One of my favorite things that she does is put her hands on her cheeks, furrow her brow, and exclaim with all the angst she can muster, "What do we do?!" She does it when we can't find something, I'm changing her poopy diaper, etc. I have no idea where she got this from.

She calls nursery "boys and girls." I'll ask her if she's excited to go to nursery, and she'll respond with hope in her eyes, "Boys and girls?" She loves to wear a dress on Sunday, and tells me over and over when she sees me in my dress, "So cute! Pretty dress!"

She's really been honing her sales techniques lately. I don't know where she got this from either, because I'm pretty sure I've never done this (and I know Andrew doesn't)...but she'll say something like, "Snack?" Then she'll raise her eyebrows at me and nod up and down while continuing to say (all the while smiling sweetly), "Snack?" Followed by--"Come, Mommy." Then she takes me to whatever she wants. When Andrew did summer sales, they taught him to nod when you're trying to get people to agree to something. Weird, right? It totally works on me, though!
Posted by Jenn at Thursday, January 15, 2009 5 comments:

Best movie quote I've heard in a while...

Kate has been enjoying Snow White lately--and I have as well. I especially like the quote below. This is after the dwarfs come home to find that Snow White had cleaned their home (but they didn't know who Snow White was yet), and are shocked and disturbed by the clean cottage.

"Somebody stole our dishes!" says (insert dwarf name here).
"They ain't stole! They's hid in the cupboard!" (another dwarf).


Ha ha ha. My mother-in-law, Ellen, is always so nice and does our dishes when she comes to visit, and that's how I feel when I see an empty sink. :) 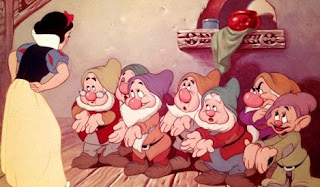 (after washing their hands for supper)
Posted by Jenn at Wednesday, January 07, 2009 2 comments:

Well, I went AWOL in December. I chocolate-binged and didn't work out. And the result? FOUR POUNDS BACK ON THE BELLY. Ahh!! So frustrating!! Biggest Loser starts again this week (and they're doing a Biggest Loser for men this time, too!), but I am going to sit this one out. I wasn't even close in the last competition, and I just don't have hours a day to devote to it (in order to win). So to save a few bucks, I shall not compete.
However, this does not mean that I am giving up on weight loss. I've worked out three of the last four days already and am feeling pretty motivated to get these stupid pounds off (that I thought I'd already lost--sigh). So, I will keep you updated on my weight loss, but it won't be in terms of my weekly ranking (sorry, Larson).
Thankfully, the show Biggest Loser premiered tonight and is totally getting me going! I love that show (even though it can be really long and drawn out at times); I totally cried tons just in the first thirty minutes! Brother.
Let's do this thing!!

Lights on the Square 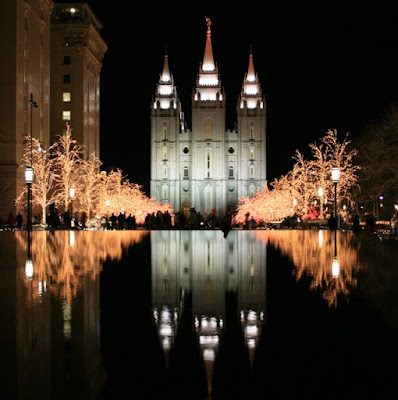 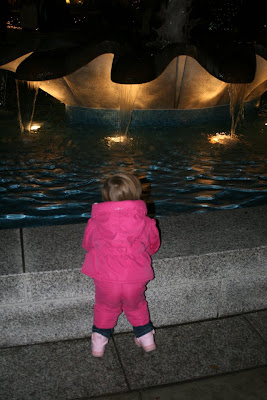 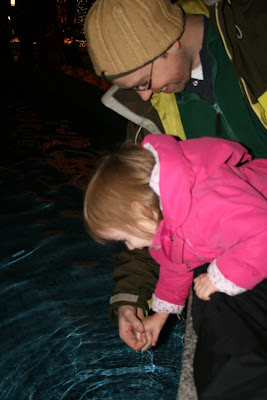 It feels like forever since I've posted! We went to Temple Square December 29th, and I'm just getting around to posting about it. Man.
We packed Kate into a too small snow suit and smiled as she waddled around. She was warm, though! Temple Square was beautiful, of course, and I was reminded of six years earlier when Andrew took me there as part of our first official date. Awww.
Posted by Jenn at Tuesday, January 06, 2009 2 comments: 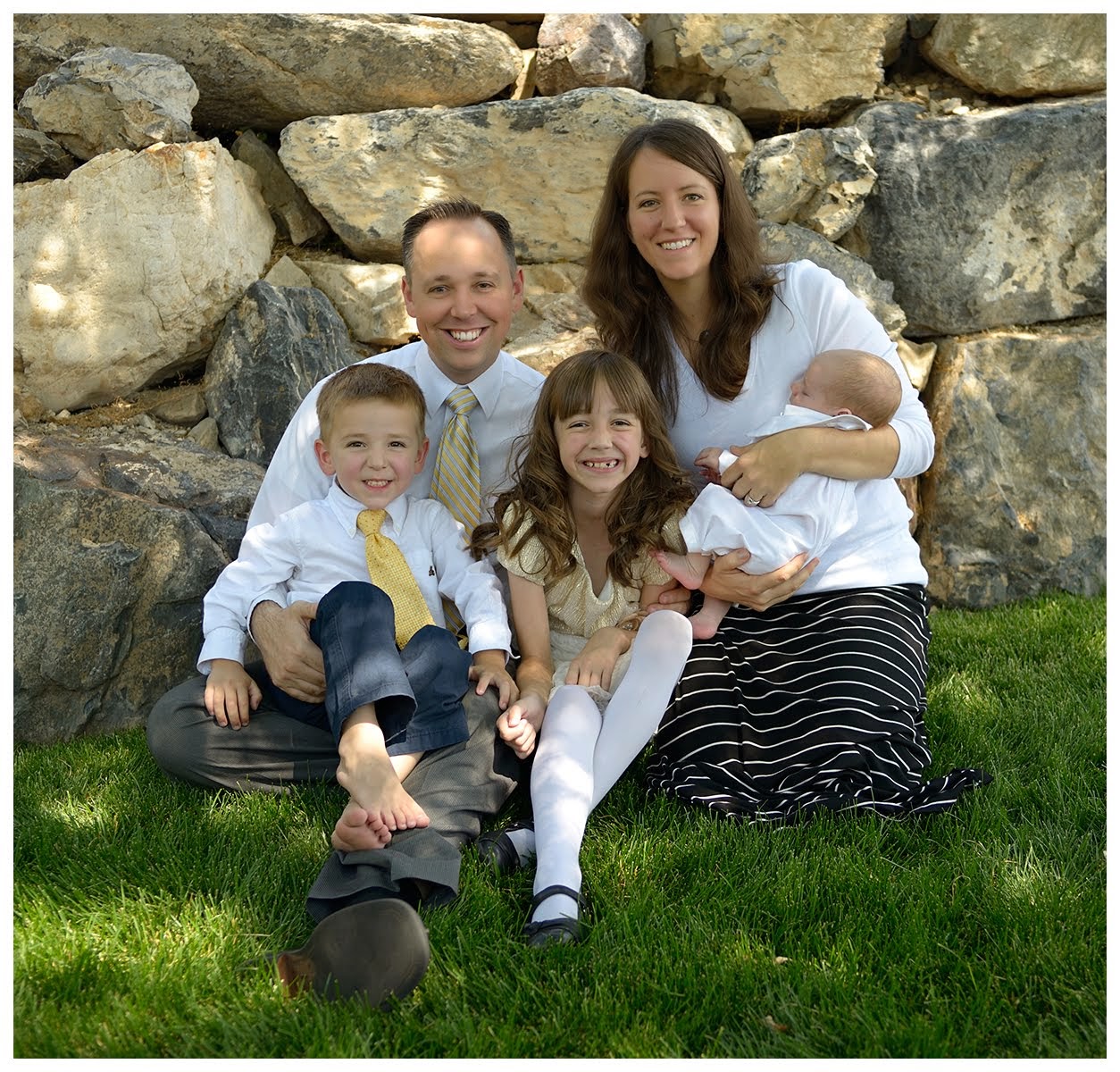 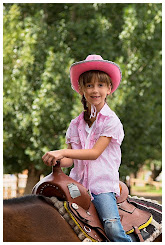 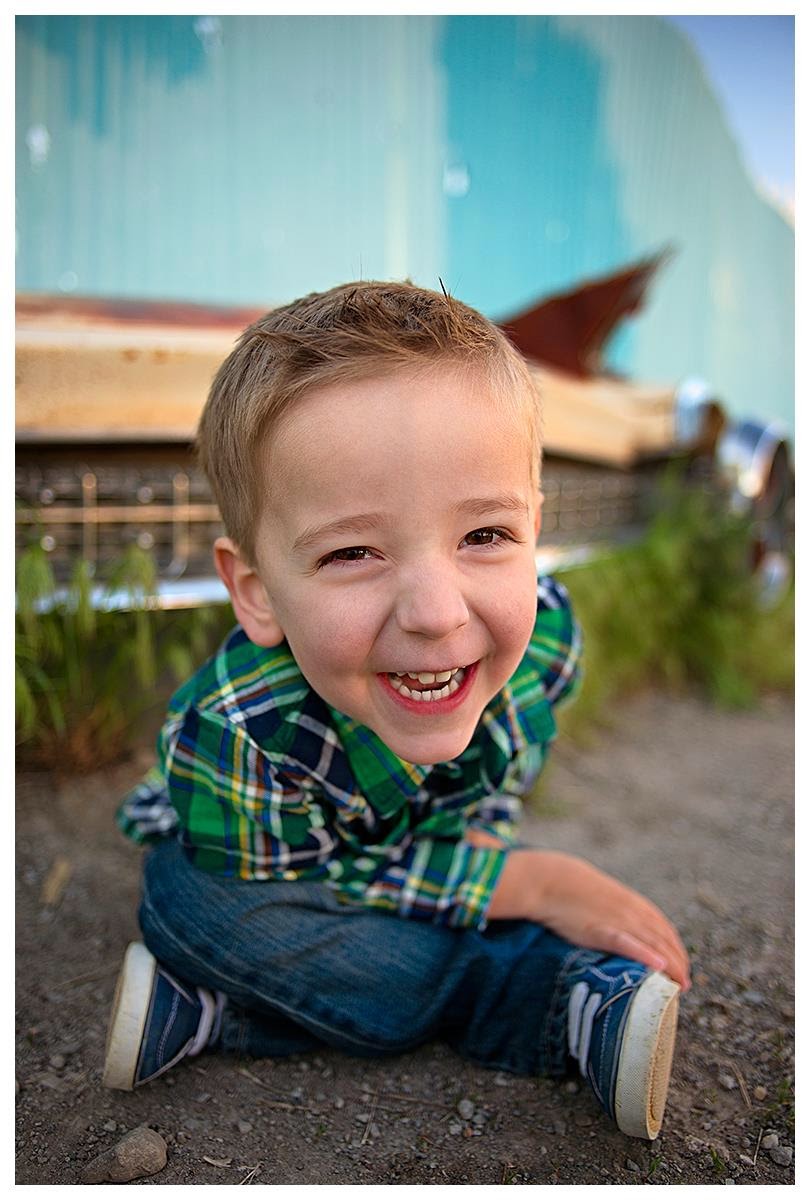 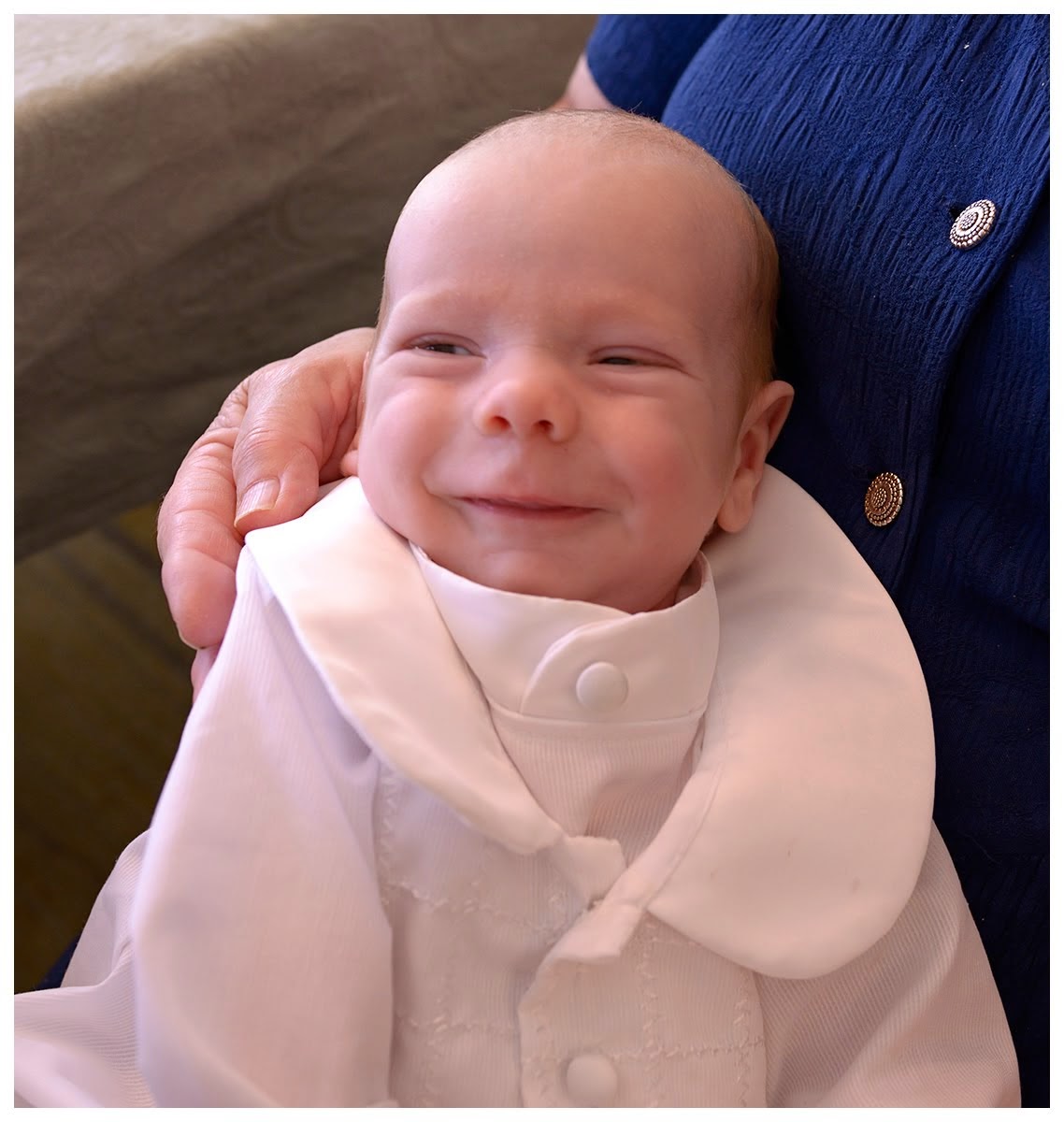